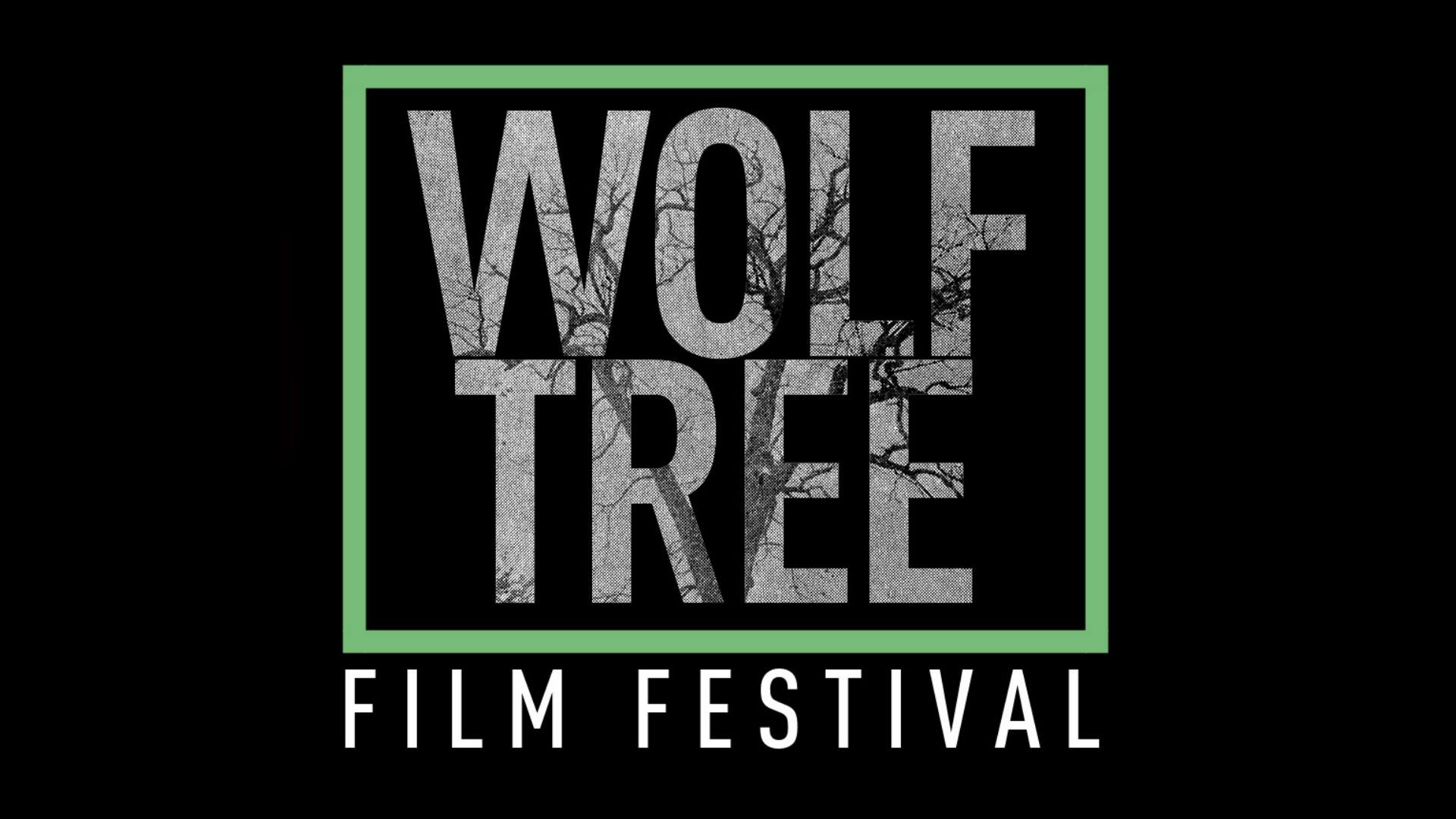 The YPC and Franke Center of Marshall invites film creators and film lovers alike to join them for the Wolf Tree Film Festival on Saturday, January 26, 2019. Taking its name from Marshall legend, the inaugural event will feature the work of Michigan-based/born filmmakers. Doors will open at 7pm, for a special craft beer tasting featuring Dark Horse Brewery, and the “film reels” will start rolling at 8pm. Tickets are $10.00 for general admission and will be available at the door only, with no advance sales.

The lore of Marshall’s Wolf Tree is one of a lone, prominent tree, with a stately position in the middle of what is now Mansion Street. Perched high between its large oak branches was a platform, where it is said a sentry, seeking the faint glow of eyes – wolves’ eyes – would sit, eager to protect his village from the threats hidden in the darkness below. The legend continues that the first person to stay in Marshall sought refuge in the heights of this same tree, as wolves and bears would roam the dirt lanes and forests of what would soon become Downtown Marshall. It is a wild history, a bold story, and a great homage to the films that will be featured at this exciting new event.

We hope to see you at the Franke.