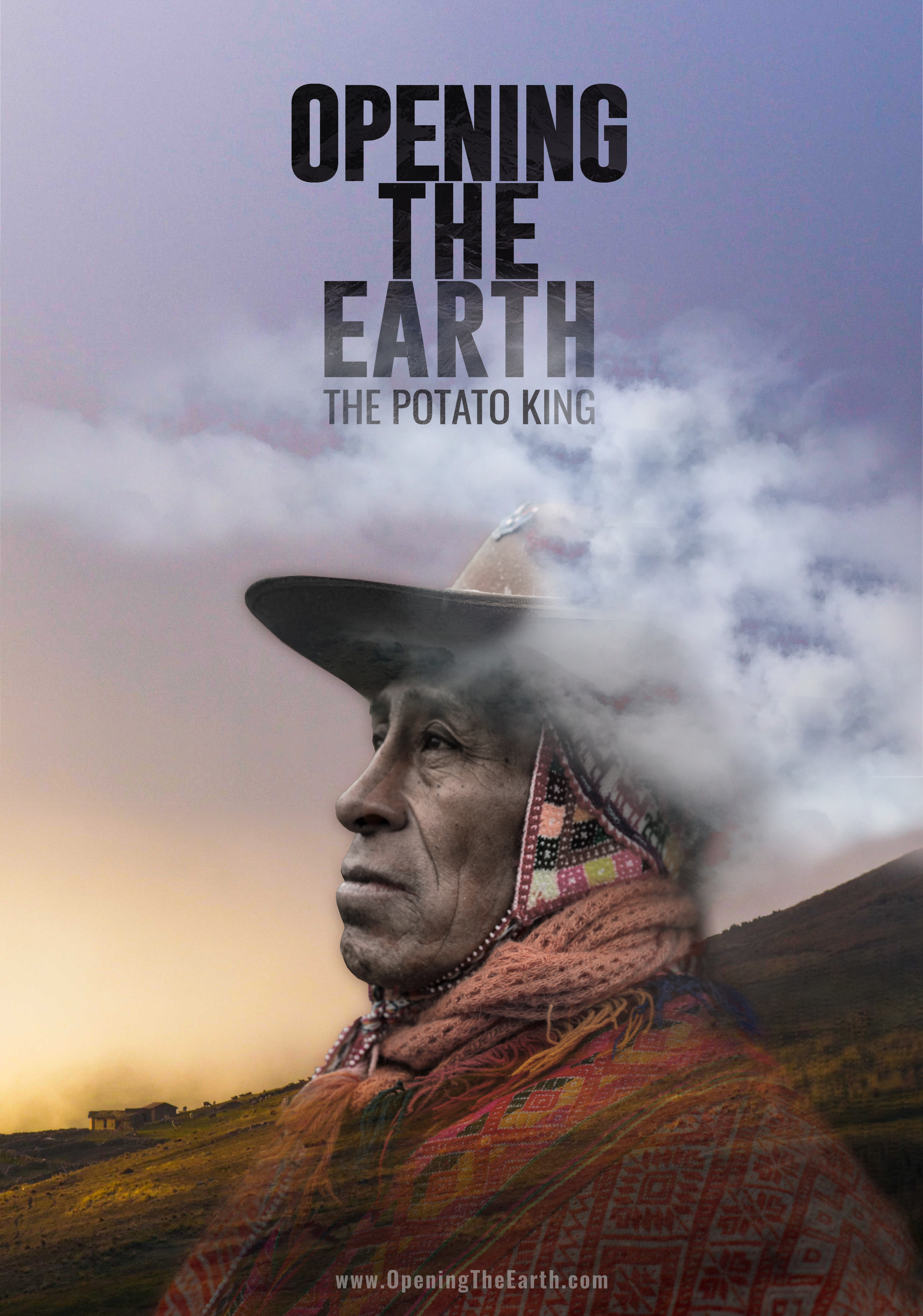 BluFish Consulting and the Michigan Humanities are proud to present, in partnership with Marshall’s Youngish Professionals Committee (YPC), the Midwest Premiere of “Opening the Earth: The Potato King,” on Saturday, August 17th, 2019, at 7:00 pm. Tickets are $10 and can be purchased in advance through the YPC’s EventBrite page or at the door. Doors open at 6:00 pm for a pre-reception and early seating.

Opening the Earth: The Potato King is a documentary about Julio Hancco, a guardian of biodiversity living in the Andes Mountains if Peru. His humble life is contrasted with the global significance of his work. Julio Hancco represents a people, a culture, and a way of life that is being lost to modernization. The youth want to leave the farming communities in search of a better life. The documentary follows two young Peruvians on opposite sides of this issue. The result is a documentary that challenges our perception of poverty and celebrates traditional knowledge. Opening the Earth: The Potato King is a visually stunning celebration of the indigenous cultures of the Andes Mountains and what they can teach us in today’s modern society.

The documentary was shot over 2 years in the Andes Mountains of Peru and had its world Premiere at the Santa Barbara International Film Festival earlier this year.The film was directed and filmed by award-winning filmmaker Eric Ebner and Co-Founder or the Andean Alliance for Sustainable Development, Aaron Ebner. Eric and Aaron were born and raised in Marshall and will be joining us for a live Q&A session after the screening. The discussion will cover a range of topics from the creation and experiences of making the film, to the way the Andean Alliance for Sustainable Development has redefined development through their work in Peru over the last 10 years.